Click on a flag to order this book on Amazon in: 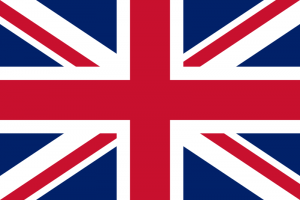 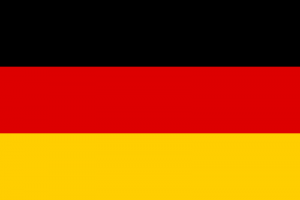 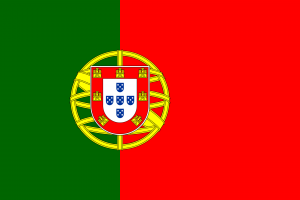 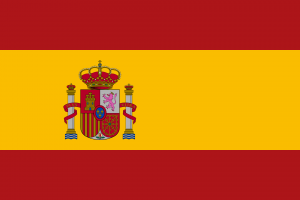 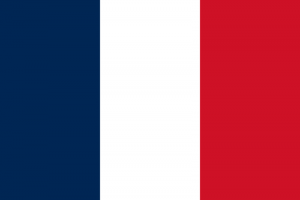 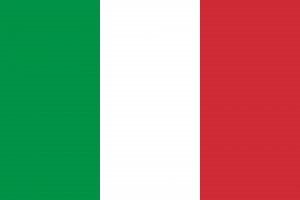 You can also find the book on Apple Books. 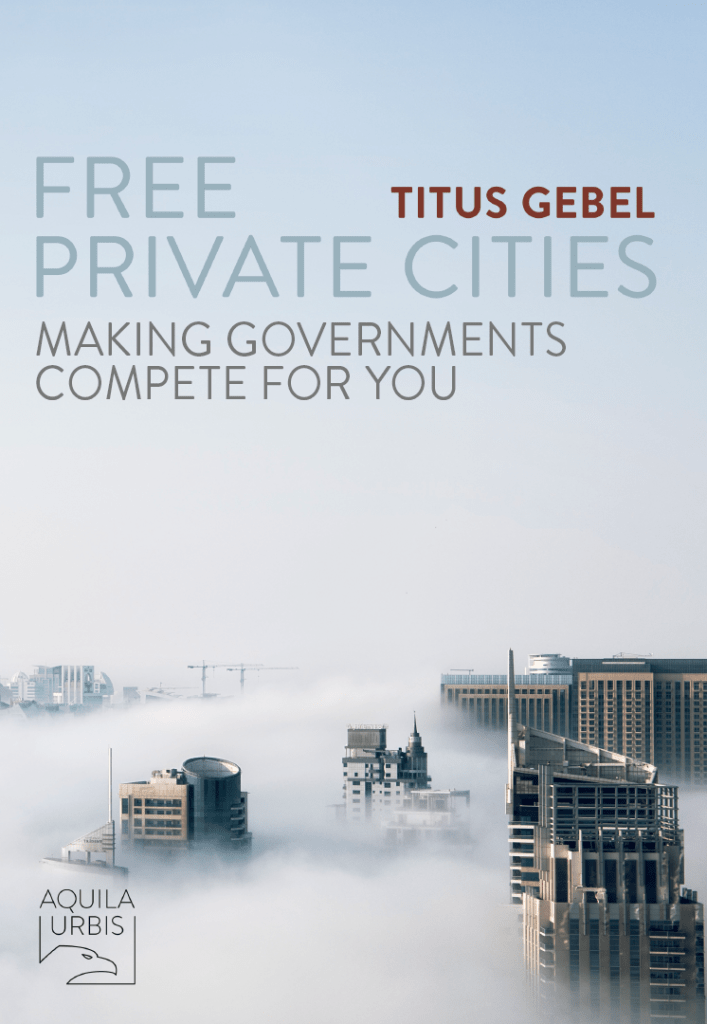 Free Private Cities represent one of the few non-totalitarian alternatives to the majoritarian political systems adopted by most Western nation-states. Once the idea of a viable freedom-oriented alternative system is in people’s minds, it won’t go away again. That is why it is so important to spread the concept. Free Private Cities also provide an opportunity for developing and emerging countries to catch up more quickly and can contribute to easing the migration crisis.

The book outlines the theoretical foundations of the Free Private Cities concept, explores the history of autonomous territories, and provides practical tips for pinoeers who want to help build something new. It is a must-read for anyone looking to understand the advantages of developing a “market for living together” and learn about the alternatives to traditional political systems.

The first part of the book deals with fundamental questions that every social order has to face. The concept of Free Private Cities described in the second part is derived from this, drawing on lessons from the history of autonomous cities around the world.

The third part discusses concrete questions of implementation in the establishment of Free Private Cities. The fourth and final part of the book provides Titus’ outlook on likely future developments.

"I read this book with enormous pleasure. No fallacy can stop the power of an idea that has been articulated by a leader who can make it happen."

"According to the ruling elites, there is no alternative to the state, democracy and political centralization. Titus Gebel demonstrates the opposite in his book: the possible alternative - and attractiveness - of Free Private Cities."

"An outstanding and convincing exposition on the philosophy of government and of the value of Free Private Cities."

"At last, an entrepreneur is taking the only entrepreneurial path to political reform: no rumbling politicization in filter bubbles, not the hubris of prescribing "solutions" from above, but voluntary offers at one's own risk in order to create alternatives from below."

"Titus Gebel is right, however, that Romer's original idea could fail because states would not voluntarily give up monopolies of power and transform them into special zones administered by others. That's why his idea of "free private cities" should be given a chance in a pilot project. Money has never been lacking in so-called development aid."