Working to spread the ideas underpinning the concept of Free Cities is one of the central pillars of our mission. 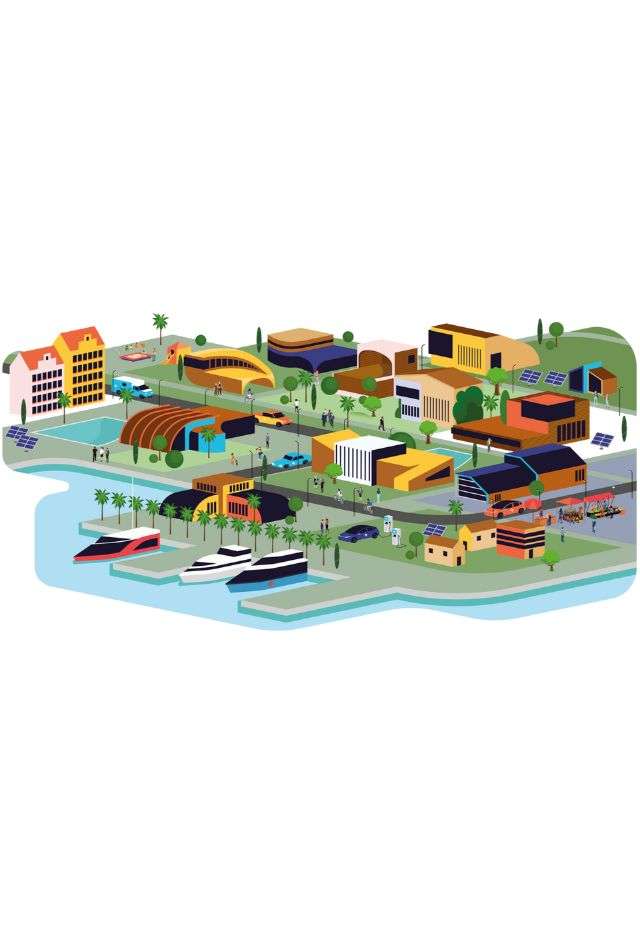 Find out all you need to know about the work of the Foundation, the ideas behind Free Cities, as well as information for prospective donors.

In current political systems, the actions of both rulers and the governed are shaped by wrong incentives. Rulers have no liability and face no economic disadvantage if they make poor decisions. The governed are made to believe that “free” benefits can come into existence through the power of their votes. This politicizes the state monopoly on force and leads to constant changes to the “social contract” and an endless struggle to influence the direction of this change. 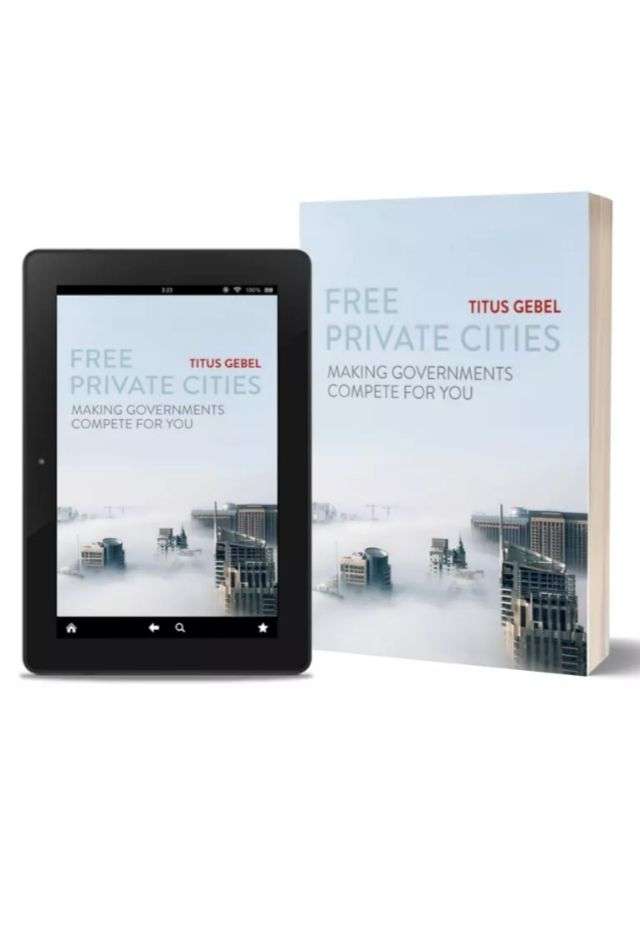 Titus Gebel’s book, Free Private Cities: Making Governments Compete for You, presents the theoretical framework for creating Free Cities, drawing lessons from past and present autonomous cities and outlining a model for building a Free City in the real world.

Free Private Cities represent one of the few non-totalitarian alternatives to the majoritarian political systems adopted by most Western nation-states. Once the idea of a viable freedom-oriented alternative system is in people’s minds, it won’t go away again. That is why it is so important to spread the concept. Free Private Cities also provide an opportunity for developing and emerging countries to catch up more quickly and can contribute to easing the migration crisis.

In 2020, the Free Cities Foundation announced a short story writing competition, in which we asked writers to imagine what it would be like to live in a Free Private City and about the opportunities and challenges one might encounter.

Over a hundred stories were written and submitted from all around the world. We have compiled the best stories in this book and hope to inspire more people to join our movement that seeks to revolutionize the market of living together.