“How would the disadvantaged be taken care of?” is usually one of the first questions asked by people who hear about alternatives to today’s states. Although people differ in their views on how care should be provided, there is almost unanimous agreement that better systems are needed to support those in difficulty.

Even in wealthy countries, large swathes of the population are impacted by homelessness, financial difficulty and poor mental health. Despite the large sums spent on public welfare programs, poverty persists, and in many cases is on the rise.

Our Foundation makes the case that a different approach is needed to provide support to the disadvantaged. We propose building Free Cities: places that offer a safe living environment, foster supportive communities, and remove unseen barriers that hold the disadvantaged back.

A Framework for Progress

The world is full of people with the potential to improve their situation who feel let down by government institutions. Many have the ability to build more prosperous lives for themselves but lack security, job opportunities, and cheap and reliable means of resolving disputes.

The lives of such people can start to improve when they are safe, their rights are protected, and they can access the basic goods and services they need. We argue that a free society with simple rules and protections – described in our book and whitepaper – is the best way of achieving this. 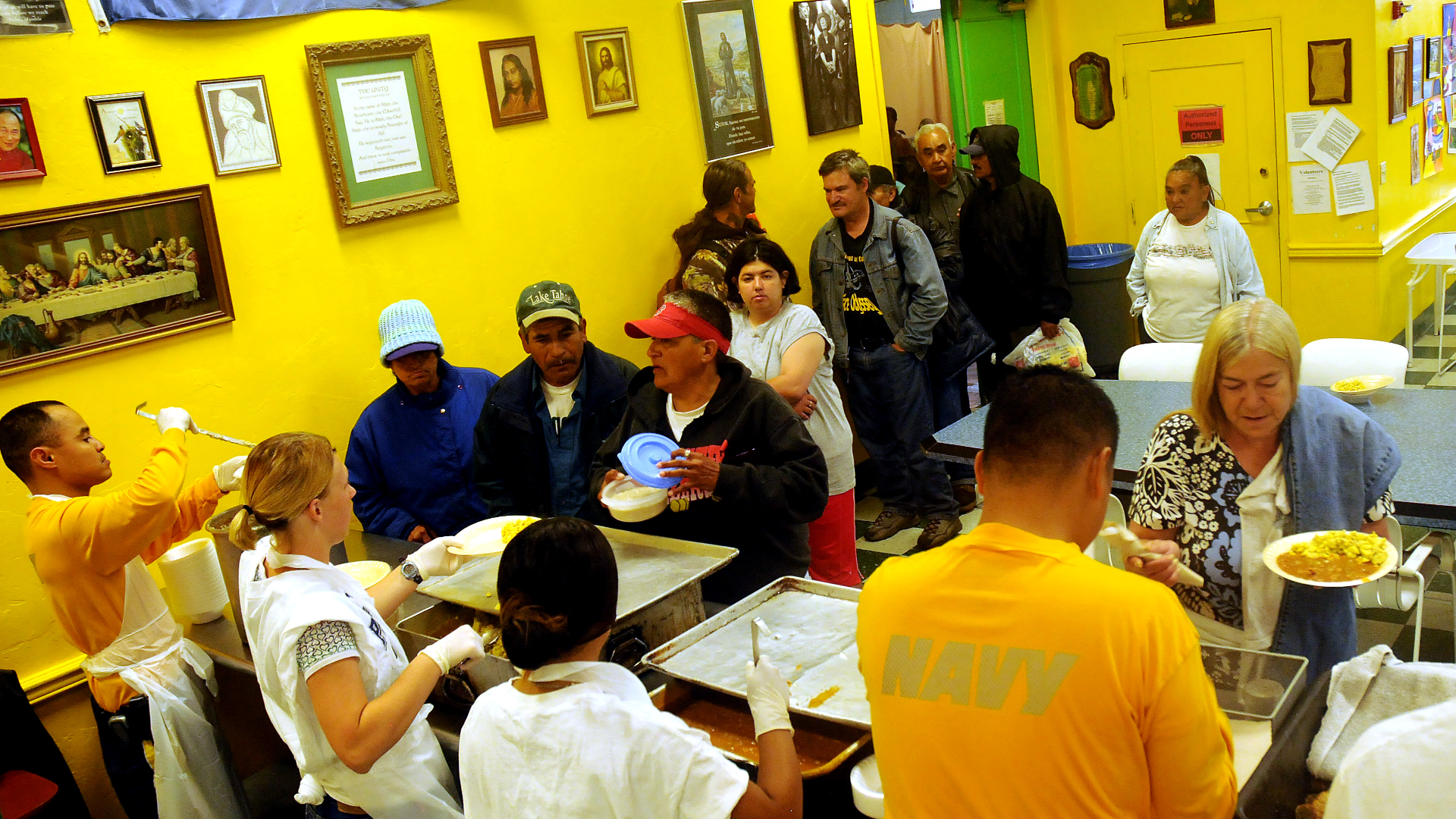 Volunteers at a soup kitchen

The Need for Charity

The world is full of people with the potential to improve their situation who feel let down by government institutions. Many have the ability to build more prosperous lives for themselves but lack security, job opportunities, and cheap and reliable means of resolving disputes.

The lives of such people can start to improve when they are safe, their rights are protected, and they can access the basic goods and services they need. We argue that a free society with simple rules and protections – described in our book and whitepaper – is the best way of achieving this. 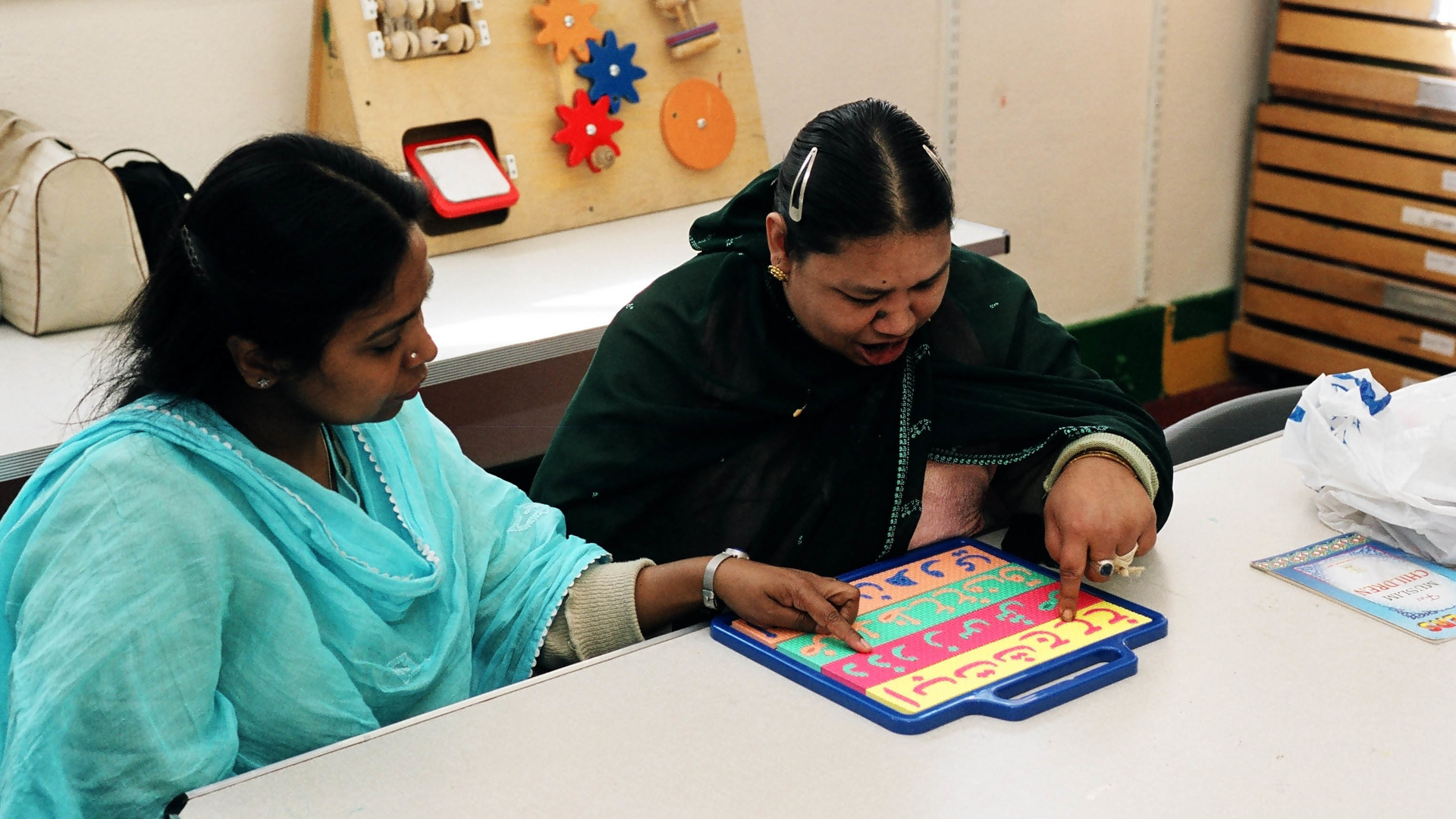 Generating the Means to Help

According to official statistics, tax payments in the average OECD country amount to around 35% of total incomes but other estimates place this figure much higher. In Free Cities, we expect the city running costs to be significantly lower (<10% of GDP). Public amenities such as roads, security and basic infrastructure are provided by a City Operator with an incentive to keep costs low and the quality of services high. By doing this, City Operators make their city more accessible and attractive to new residents. Free Cities also have the option of waiving fees for people with disabilities.

Were Free Cities Operators to charge fees equivalent to 10% of national income, this would represent a similar level to tax revenues collected in Hong Kong during the post-war decades. During this period Hong Kong achieved remarkable poverty alleviation. The territory was also able to accommodate millions of refugees from parts of the world mired by political turmoil and war. It has since become one of the most prosperous territories in the world.

By providing some of the services we normally associate with government – such as policing, and infrastructure – in as cost-effective a manner as possible, Free Cities leave more money in people’s pockets so that they can address their most pressing needs or provide support to others.

The Free Cities model of funding public services through a low and predictable membership fee – which can’t be raised without the citizen’s consent – also removes the high administration costs associated with complex and unpredictable tax systems.

Bureaucratic welfare systems are particularly costly, and require a large number of tax payer-funded personnel to administer. The UK’s Department for Work and Pensions, for example, has over 96,000 employees (1.4 per 1000) whose primary job it is to manage and distribute transfer payments. This process consumes valuable resources that could otherwise be used to help those in need directly.

Not only do Free Cities allow people to produce more of the resources needed to fund a charitable sector, they also establish a more direct relationship between donors and recipients of aid. Unlike existing welfare states where funds are largely provided on the basis of bureaucratic box-ticking, recipients of charitable aid in Free Cities will likely know their donors personally.

When there is a direct donor-recipient relationship, it is harder for a culture of long-term dependency to develop. In Free Cities, when someone falls on hard times but is otherwise capable, something more akin to a mentoring relationship may develop.

Donors who know the people they are helping might also provide personal guidance, friendship and emotional support alongside the gifting of material resources and time. Where aid recipients are capable and willing to work, donors would likely focus more on equipping them with the tools and skills they need to set themselves on the path to self-support and prosperity. Such help is often much more effective at turning people’s lives around than anonymous cash payments. 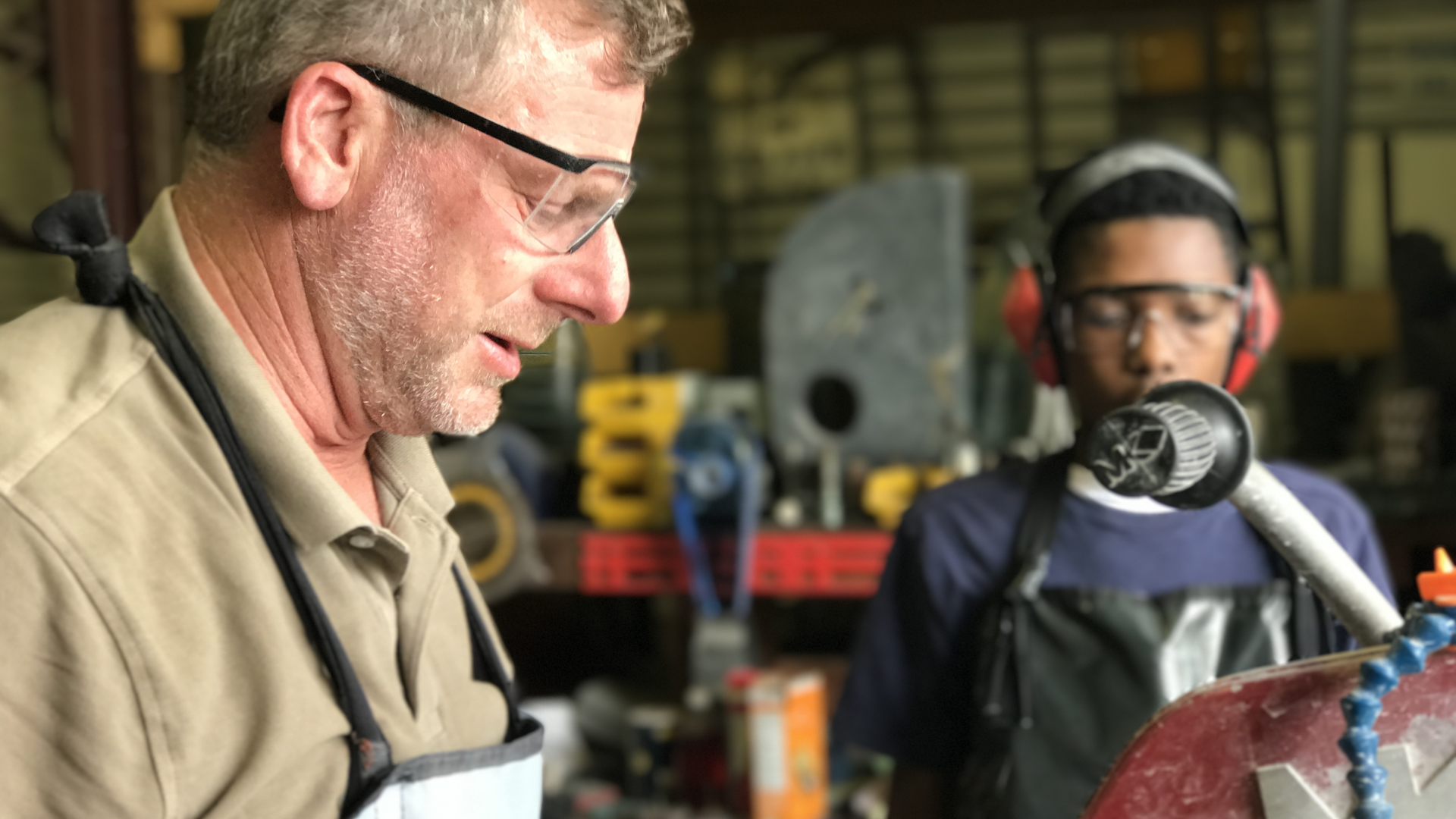 Mentoring and apprenticeship relationships can provide a route out of poverty

In contrast, when people feel responsible for the wellbeing of their fellow citizens, they start to pay more attention to poverty, and dedicate more of their resources to charitable endeavors. Charitable projects provide meaning to people’s lives and build their ties with society at large. Rather than being fraught with anonymity and even envy, the local community becomes grounded in mutual solidarity. Society becomes not only freer from poverty, but also richer in human connection and neighborly kinship.

A Better Life for All

Some projects with functional elements of the Free Cities model have already helped to improve the lives of people with limited opportunities. This blog post, telling the story of Rosa Aguilar, the first commercial resident of Ciudad Morazán in Honduras, provides an early example of success.

Our foundation advocates a prosperity-generating approach to poverty alleviation because the primary concern of people who are suffering is not to bring others down to their wealth level, or strive for an abstract ideal of equality. What they desire is to improve the material and social conditions that determine their standard of living.

The desire to improve absolute living standards for the poor is at the heart of the Free Cities Foundation’s vision for a new kind of society. We seek to create the conditions for a better-funded charitable sector and stronger communities, where citizens have the resources they need to help the disadvantaged in the most effective way.

← Rosa Aguilar: One Mother Fighting for Her Dreams Free Cities: A New Option for Expats? →
Manage Cookie Consent
To provide the best experiences, we use technologies like cookies to store and/or access device information. Consenting to these technologies will allow us to process data such as browsing behavior or unique IDs on this site. Not consenting or withdrawing consent, may adversely affect certain features and functions.
Manage options Manage services Manage vendors Read more about these purposes
View preferences
{title} {title} {title}